Imperva provides cyber security software and services to protect companies sensitive data and application software from both external attacks and internal threats, and to ensure regulatory compliance. Headquartered in Redwood Shores, California, Imperva has more than 4,500 customers and 500 partners in over 90 countries.Imperva, originally named WEBcohort, was founded in 2002 by Shlomo Kramer, Amichai Shulman and Mickey Boodaei. The following year the company shipped its first product, SecureSphere Web Application Database Protection, a web application firewall. In 2004, the company changed its name to Imperva. In 2010 the company introduced the Imperva SecureSphere File Security product family to help mitigate insider threats.

In 2011 Imperva went public and was listed on the New York Stock Exchange (NYSE: IMPV). That year it also introduced a Cloud Web Application Firewall for the mid-market called ImpervaCloud powered by Incapsula a startup seeded by Imperva. In 2013 Imperva announced ThreatRadar Community Defense, a crowd-sourced threat intelligence service. In 2014 the company acquired the remaining shares of Incapsula, a cloud security gateway startup named SkyFence, and real-time mainframe security auditing agents from Tomium Software. Later that year, Anthony Bettencourt replaced Shlomo Kramer as the President and CEO, and the following year he replaced Kramer as the Chairman of the Board of Directors. In 2015, the company announced Imperva CounterBreach, a solution that protects enterprise data from theft and loss by insiders. In 2016 the company introduced a data masking solution called Imperva Camouflage For more information https://www.imperva.com/

HyTrust was founded by veterans in the enterprise infrastructure and security space who recognized e...

Smoothwall is a specialist developer and provider of Internet security and content filtering solutio... 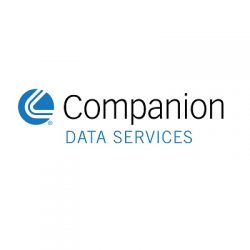 HID Global is the trusted leader in products, services and solutions related to the creation, manage... 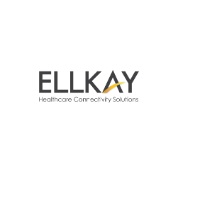 For years, the healthcare industry has collectively been working toward a patient-centric model of c...

Oberthur Technologies, one of the worlds largest providers of security and identification soluti... 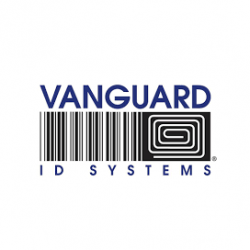 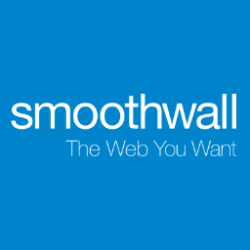 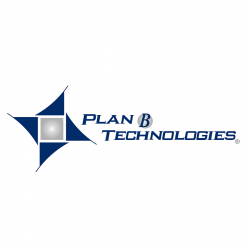 Plan B Technologies, Inc. (PBT) has provided IT solutions to the healthcare community for over 15 ye... 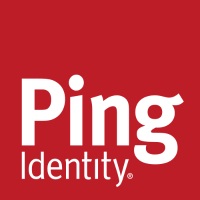 Pings singular vision has always been to put identity at the center of security in a world witho...

Doc Halo in 2010, our mission was to create the highest quality secure messaging and care coordinat... 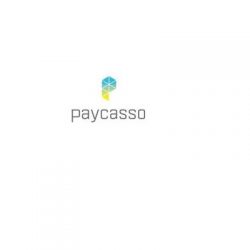 In addressing the question of identity assurance and ensuring non-repudiated system access, one has ...