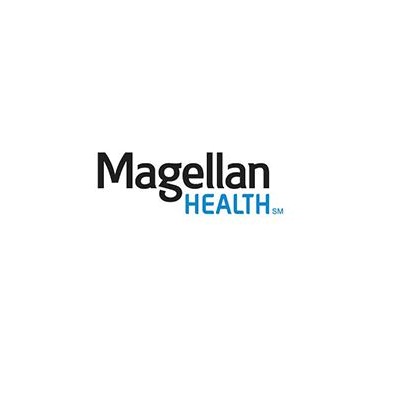 Magellan Health Inc. (formerly Magellan Health Services Inc.), is an American for-profit managed health care company, focused on behavioral healthcare. It ranked 652 on the Fortune 1000 in 2014.The company began as the psychiatric hospital chain Charter Medical, headquartered in Macon, Georgia. In 1992, the company filed for Chapter 11 bankruptcy, stemming from debt incurred as a result of 1988 management-led takeover.[3]

When it comes to healthcare, Allied Telesis is the industry leader in providing cost-effective, reli...

JACO, Inc., located in Franklin, Massachusetts, is a leading manufacturer and integrator of point-of...

PatientPoint has been the leader and innovator of patient and physician engagement solutions at the... 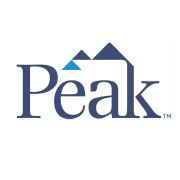 Peaks goal is to help your plan promote a higher quality of life and provide exceptional care fo...

CieloStar has been helping employers and employees navigate the ever-changing world of benefits for ...

At Life Line Screening, our mission is to make people aware of unrecognized health problems and enco...

Zocdoc is the tech company at the beginning of a better healthcare experience. Each month, millions ... 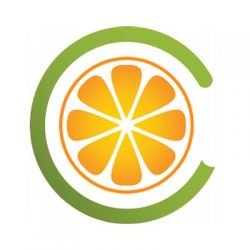 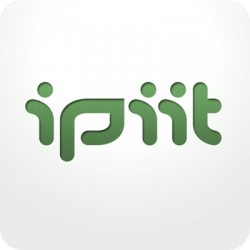 ipiit, the food ambassador. ipiit helps you to find relevant product information at the right time a...

Chandler Chicco Agency (CCA) is a pioneer in the global health communications space  and has bee...

GenerationOne (www.generationone.com) is the mobile and IVR health engagement platform that delivers...