Fitbit Inc. is an American company known for its products of the same name, which are activity trackers, wireless-enabled wearable technology devices that measure data such as the number of steps walked, heart rate, quality of sleep, steps climbed, and other personal metrics. The first of these was the Fitbit Tracker.

The company was founded by and is managed by James Park and Eric Friedman, and is headquartered in San Francisco, California. On May 7, 2015, Fitbit announced it had filed for IPO with a NYSE listing. The IPO was filed for $358 million. The company's stock began trading with the symbol "FIT" on June 18, 2015.[5] After Fitbit's stocks fell more than 50% in 2016, the company's CEO, James Park, announced in October that the company was undergoing a major transformation from what he called a "consumer electronics company" to a "digital healthcare company." For more information https://www.fitbit.com/in/about 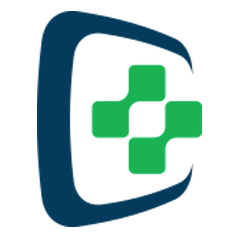 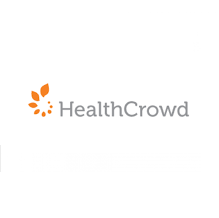 HealthCrowd is the industry's first end-to-end communications solution. Our vision? To transform hea... 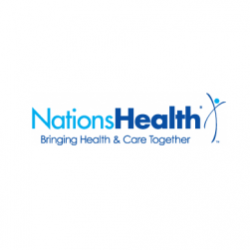 Nation's Health focuses on the news that public health professionals need to know, whether it's happ... 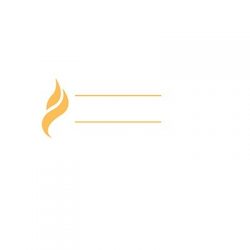 We are Creative Health Care Management (CHCM). We help hospitals and other health care organizations... 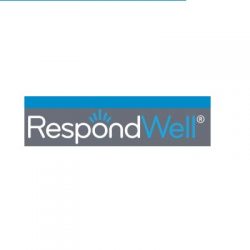 RespondWell is a telerehabilitation platform that improves care quality, reduces costs, and improves... 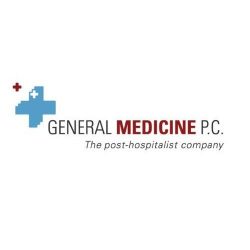 General Medicine, The Post-Hospitalist Company is a collaborative group of physicians and advanced n... 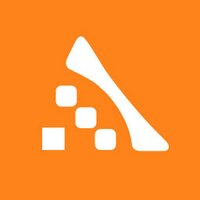 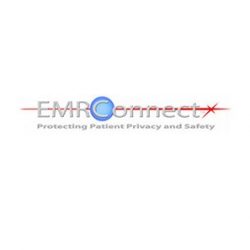 The EMRConnect team has worked almost exclusively in healthcare their entire careers. As those who h... 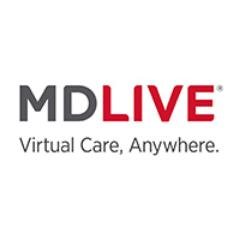 MDLIVE is a leading telehealth provider of online and on-demand healthcare delivery services and sof... 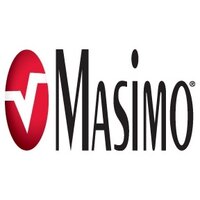 Evolution Health is a provider of mobile integrated healthcare, specializing in the care and managem... 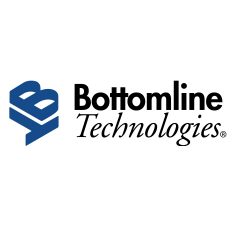 Bottomline Technologies (NASDAQ: EPAY) helps businesses pay and get paid. We help our customers to m...