The company was founded as Environmental Systems Research Institute in 1969 as a land-use consulting firm. Esri products (particularly ArcGIS Desktop) have 40.7% of the global market share.[3] In 2014, Esri had approximately a 43 percent share of the GIS software market worldwide, more than any other vendor.

The company has 10 regional offices in the U.S. and a network of 80+ international distributors, with about a million users in 200 countries. The firm has 3,200 employees in the U.S., and is still privately held by the founders. In 2006, revenues were about $660 million. In a 2009 Investor's Business Daily article, Esri's annual revenues were indicated to be $1.2 billion, from 300,000 customers.

The company hosts an annual International User's Conference, which was first held on the Redlands campus in 1981 with 16 attendees. The User's Conference has been held in San Diego at the San Diego Convention Center since 1997. An estimated 15,000 users from 131 countries attended in 2012. for more information http://www.esri.com/about-esri#who-we-are

In 1999 we started Focused E-Commerce as a small company specializing in Sterling Software integrati...

CCI Group (CCIG) is a multi-disciplinary engineering firm with offices in the Greater Toronto Area, ... 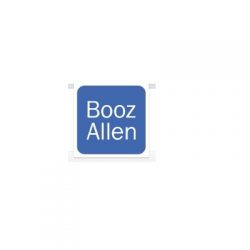 Booz Allen offers a broad range of engineering capabilities, drawing on the deep experience and expe... 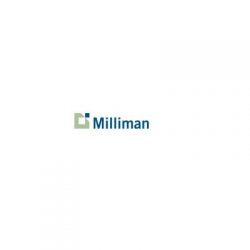 Health Integrity, LLC is your trusted partner in health care, providing a range of government contra...

Marketo has created the most complete marketing ecosystem of technology providers, service experts, ...

Our business consultants are driven by opportunities to contribute to your commercial success. We pa... 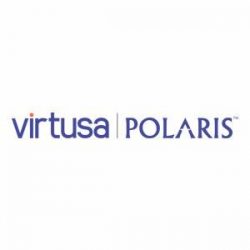 Precyse, a leader in Performance Management and Technology, has enabled nearly 4,000 healthcare faci...