Epocrates is a publisher of mobile device software applications, designed to provide information about drugs to doctors and other health care professionals. Among the software functions is checking for drug interactions, news feeds for product announcements and medical news, journal article lookup, as well as a mobile guide to ICD-9 and Current Procedural Terminology diagnosis codes. The application is widely available and sometimes free. One can download the application easily to an iPhone or Android device, so it is easily accessible.

The company markets both free and multiple paid versions. It receives additional revenue from pharmaceutical companies.

The company was founded in 1998.Early versions of epocrates ran on Palm devices[6] and desktop computers. The user base was 525,000 users worldwide in 2006. As of 2006, the company was also active in the United Kingdom, Canada, Germany and Spain.Among its competitors is WebMD. By 2010, the company said it had 1 million users worldwide, including 40% of the physicians in the United States, and that it employed more than 250 people. for more information http://www.epocrates.com/

MedHOK (Medical House Of Knowledge) was created to bring a new paradigm in how payers approach Care,...

At Thunderhead we help brands get closer to their customers and prospects by helping them better und... 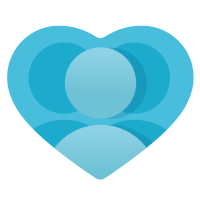 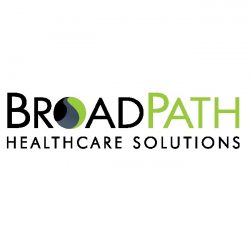 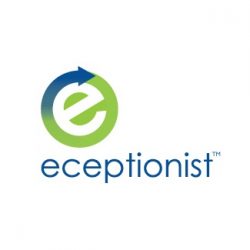 Eceptionist is the leading provider of software solutions for the healthcare industry. Since 2001, ...

KPMG in India is one of the leading providers of risk, financial & business advisory, tax & regulato...

Emdeon is a leading provider of revenue and payment cycle management and clinical information exchan... 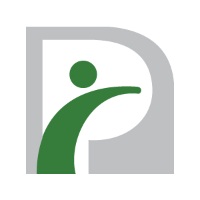 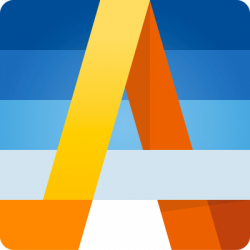 In 1999, a young physician in training recognized an opportunity. Darwin Ang saw the future in mobil...

Parallons roots are in the hallways of some of Americas top-performing hospitals and our com... 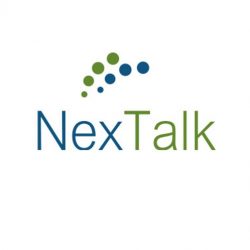 NexTalk is a leading provider of interpreting and communication software. Our software provides a va...

Biscom, Inc. is a privately held enterprise software company with headquarters in Chelmsford, MA, an...