Citrix Systems, Inc. is an American multinational software company that provides server, application and desktop virtualization, networking, software as a service (SaaS), and cloud computing technologies. It was founded in Richardson, Texas in 1989 by Ed Iacobucci, who served as chairman until his departure in 2000.

The company began by developing remote access products for Microsoft operating systems. It licensed source code from Microsoft and has been in partnership with the company throughout its history. Citrix came to prominence in the 1990s as a leader in thin client technology, purpose built for accessing remote servers. The company had its first initial public offering in 1995 and, with few competitors, experienced large revenue increases between 1995 and 1999.

The company acquired Sequoia Software Corp. in 2001 and ExpertCity, a provider of remote desktop products, in 2003. Between 2005 and 2012, Citrix acquired more than a dozen other companies, allowing it to expand into server and desktop virtualization, as well as cloud, Infrastructure as a Service, and SaaS offerings. In 2014, Citrix acquired Framehawk and used its technology to improve the delivery of virtual desktops and applications over wireless networks. In 2016, Citrix and LogMeIn announced a $1.8 billion product deal that would spin off Citrix's GoTo products into a new business entity, entitled GetGo, which would combine with LogMeIn's products. For more information https://www.citrix.com/solutions/healthcare/ 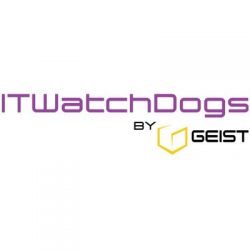 It started more than 15 years ago with a simple observation: physicians need an easier way to access... 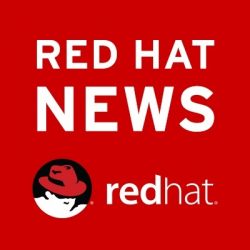 At Evive Health, we believe that people will make the right choices in health and financial well-bei...

Apptix is the premier provider of hosted business communication, collaboration, and IT solutions to ...

The Datuit Care Plan Manager is designed to bridge the gaps in communication and information between... 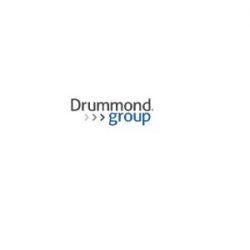 Drummond Group brings our years of experience into play to provide effective and efficient electroni... 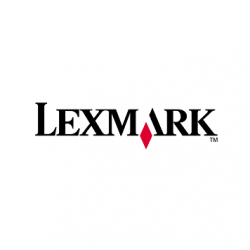 Apex Systems, a division of On Assignment, provides organizations with scalable IT staffing solution...