The company had been a provider of anti-virus and Internet security commercial software programs for personal computers during its venture into the business-to-consumer ("B2C") market, today it is primarily known for its business-to-business ("B2B") mainframe and distributed (client/server, etc.) information technology ("IT") infrastructure applications since the spin off of their security products into Total Defense. CA Technologies states that its computer software products are used by "a majority of the Fortune Global 500 companies, government organizations, educational institutions, and thousands of other companies in diverse industries worldwide. CA Technologies is also part of the Clinton Global Initiative.

Our business consultants are driven by opportunities to contribute to your commercial success. We pa... 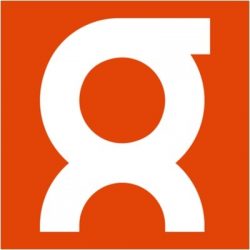 Castlight Health is a San Francisco based healthcare information company. The company was founded in...

API Healthcare and GE Healthcare have a shared commitment to healthcare, with a focus on helping hos... 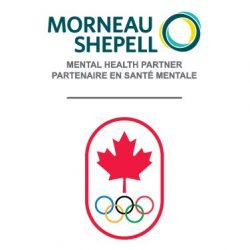 Morneau Shepell is Canadas only consulting and outsourcing company that takes an integrative app... 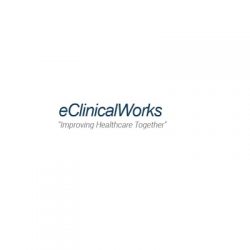 eClinicalWorksÂ® is a privately-held leader in ambulatory healthcare IT solutions. With clients ac... 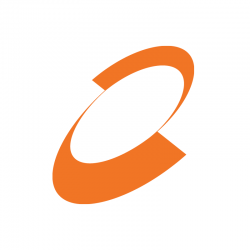 Connecture is a leading web-based consumer shopping, enrollment and retention platform for health in... 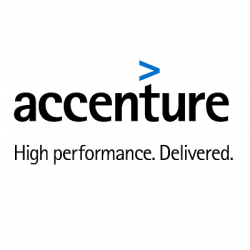 Accenture is a leading global professional services company, providing a broad range of services and...

LiquidHub is a digital integrator, a next generation agency, that partners with businesses to improv...

OSI Hardware has 30+ years of experience providing clients solutions that fit their needs, not ours,... 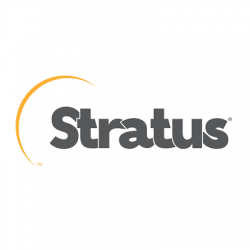 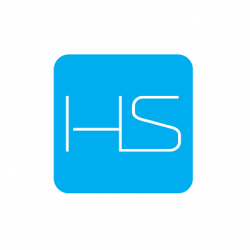 We are a full service digital design, development and marketing agency with offices in Los Angeles a...